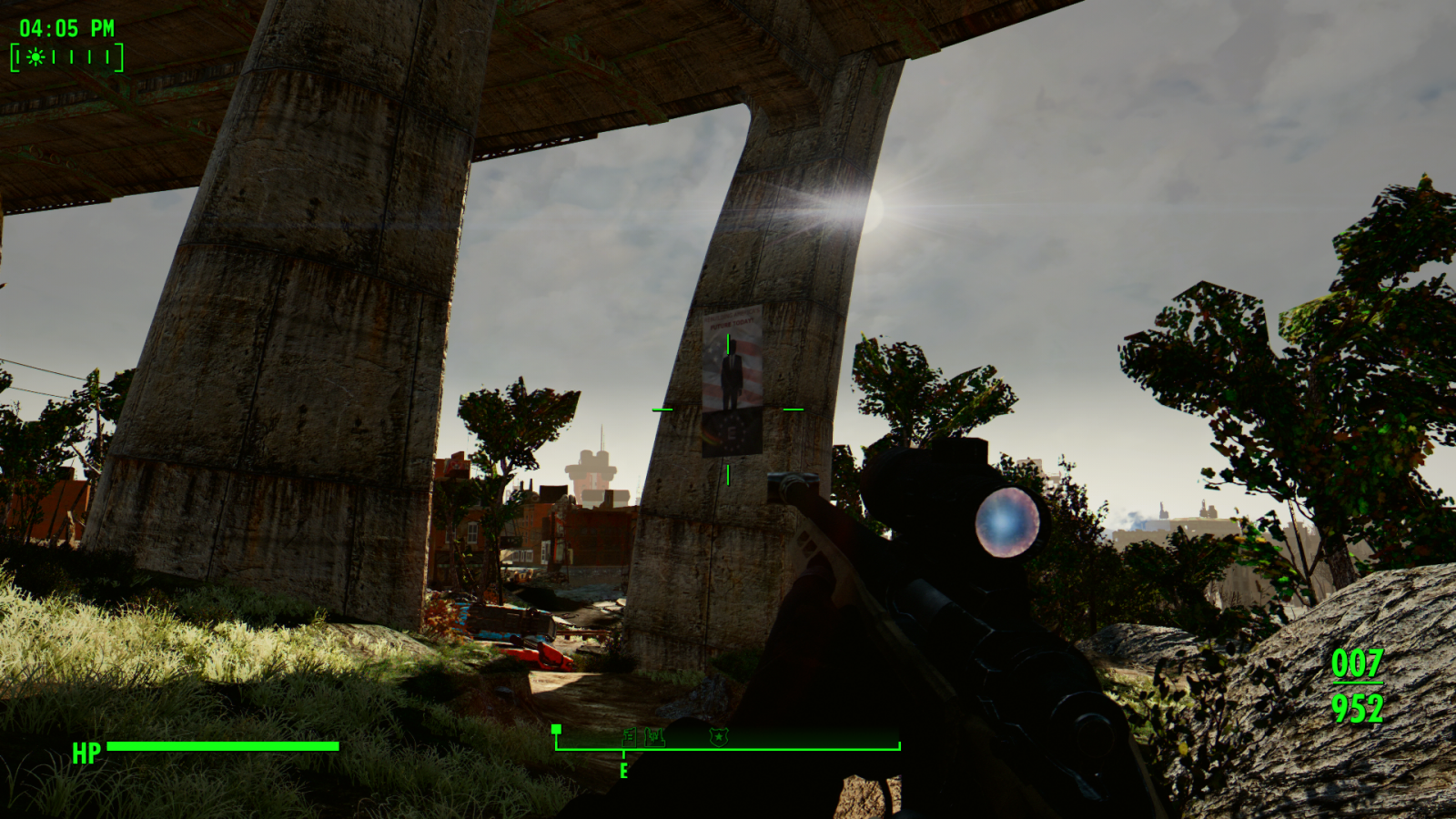 So for a few months now there has been a good handful of Enclave mods on the Nexus and other sites that are very well done.  Sadly though all but a small amount give no real background or lore reason for the Enclave to be in the Commonwealth.  Lore wise though, it was incredibly odd for there to not even be a mention of the Enclave in the base game, considering it hasn't been long in F4 since the events of F3.  I now plan on working with a group of mod authors to start porting over Enclave stuff from F3 into F4.

Lore story behind it so far is that remnants of the locals that survived the capital wastelands BOS " reforming " under Maxon have banded together with remnants of the forces of the old Enclave.  With reinforcements on their way from the west after hearing about the Institute, the Enclave won't stand idly by or in the shadows as the BOS openly states they wish to destroy such an advanced facility.

I will start posting in game testing shots of this mod here seeing as Nexus is being dicks about the assets, even though the stuff is being rebuilt, only taking F3's stuff as references to make them.