Note 2: I have made an Excel spreadsheet that does this automatically which you can download from the link below and use it either with MS Excel or Google Docs (by importing it) and you can then use it to generate ME2 face code for your own characters. Simply fill in the slider values on white columns as in the examples given in the spreadsheet and ME2 face code will be generated automatically underneath that column, which you can then copy.

Link for the Excel spreadsheet:

By the way, in case you're wondering why one should bother with all this, the "imported" character in ME2 is not entirely the same as the one generated by using the face code or created from scratch by using the ME2 sliders. In other words, if you import the character from your ME1 saves, it'll be ever so slightly different than the one you create from scratch, because there are some differences in how these two games handle character assets and sliders.

Note 3: You probably won't need any of this for the "legendary" version for two reasons, first it already shows you the face code in ME1 and also, the new sliders are most likely incompatible with the original games, so I wouldn't bother trying if I were you. 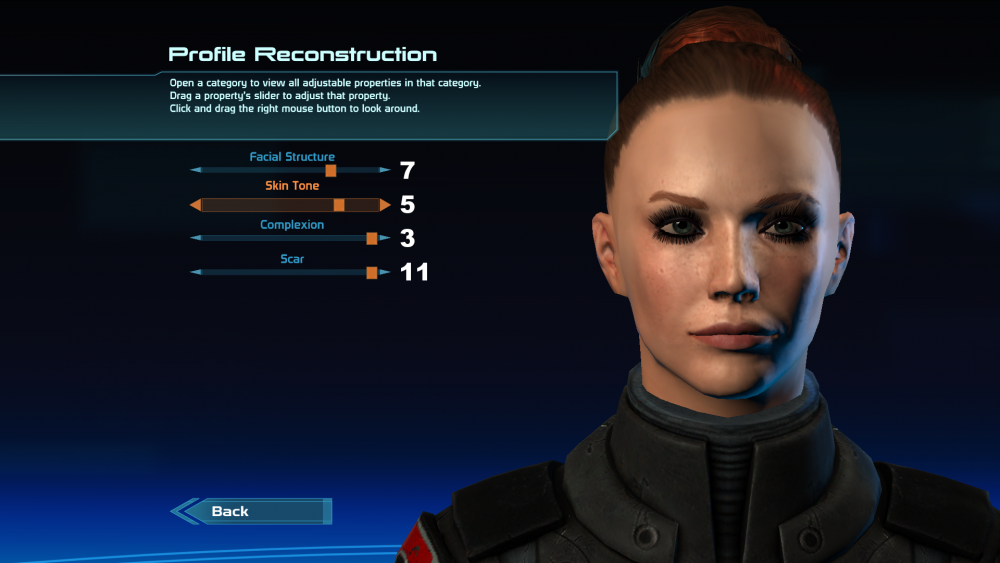 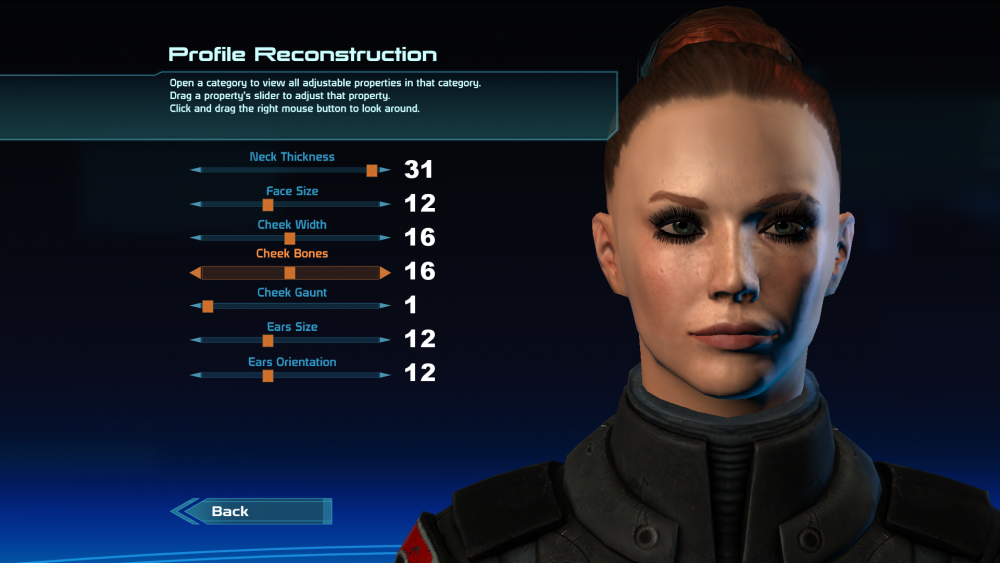 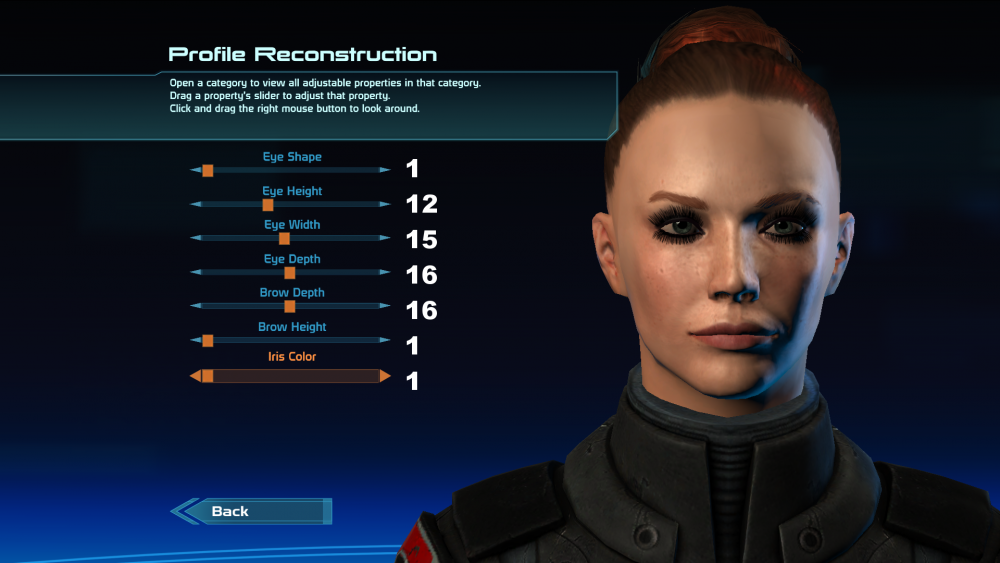 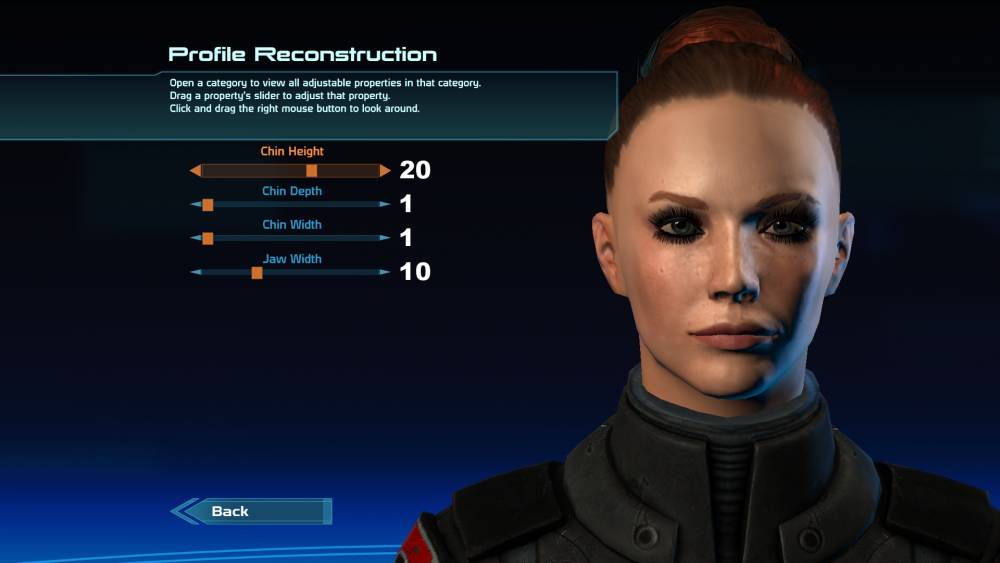 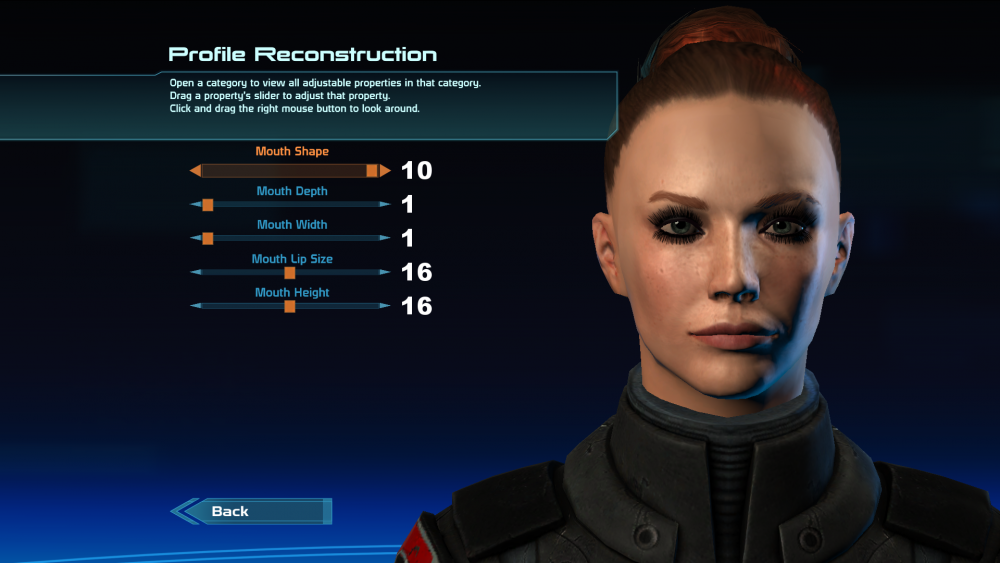 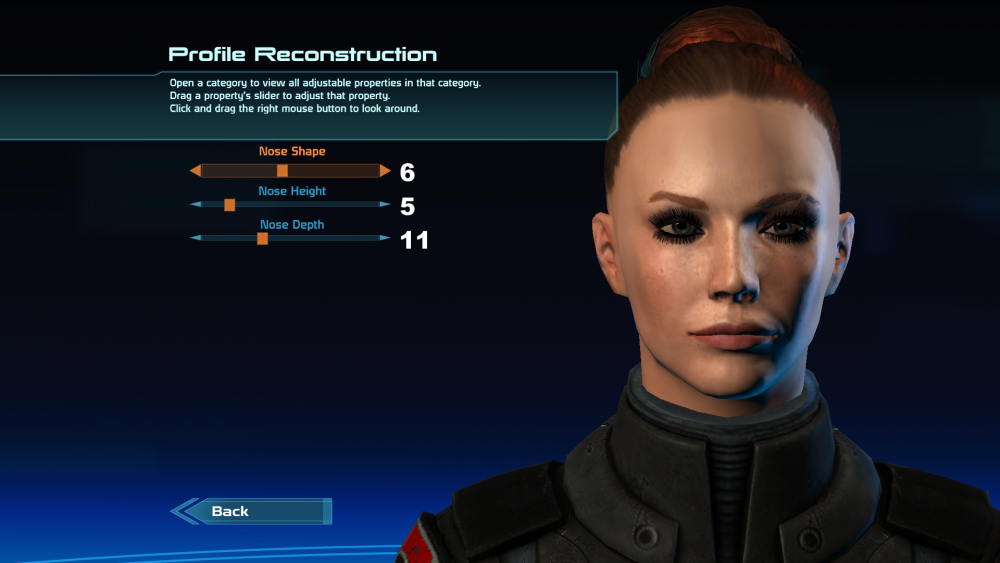 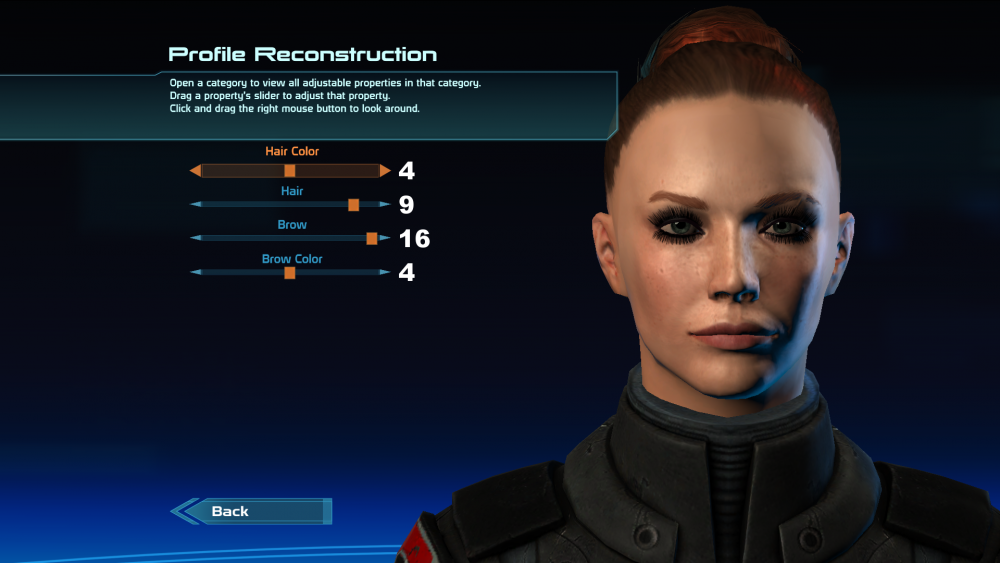 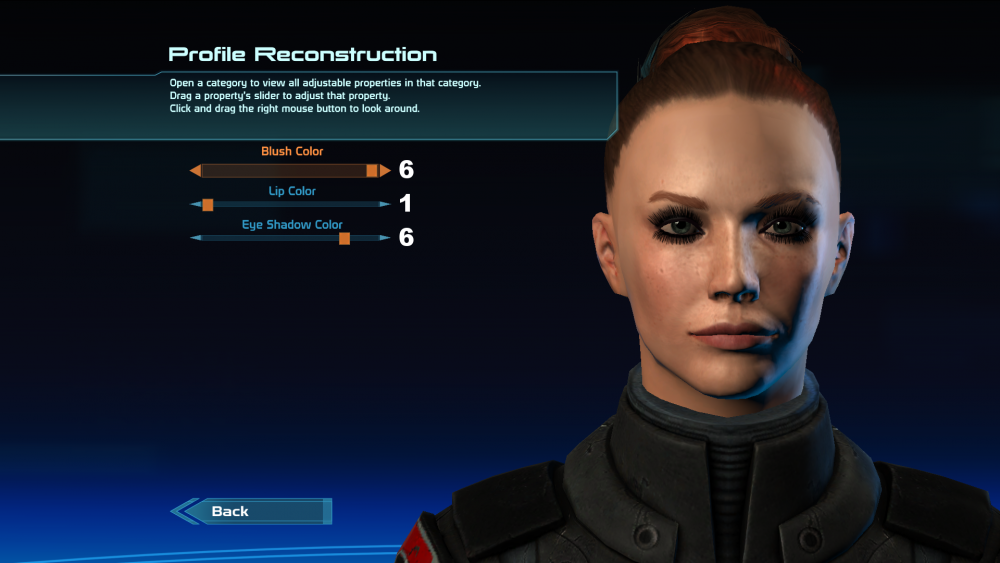 Below are the slider values and the corresponding face code values according to the conversion table given above. Note that * is the value for the scar slider which isn't supported in ME2.

Now let's put all these values into groups of three and add a dot between each group in order to form the face code, ignoring the value for the scar slider (*)... 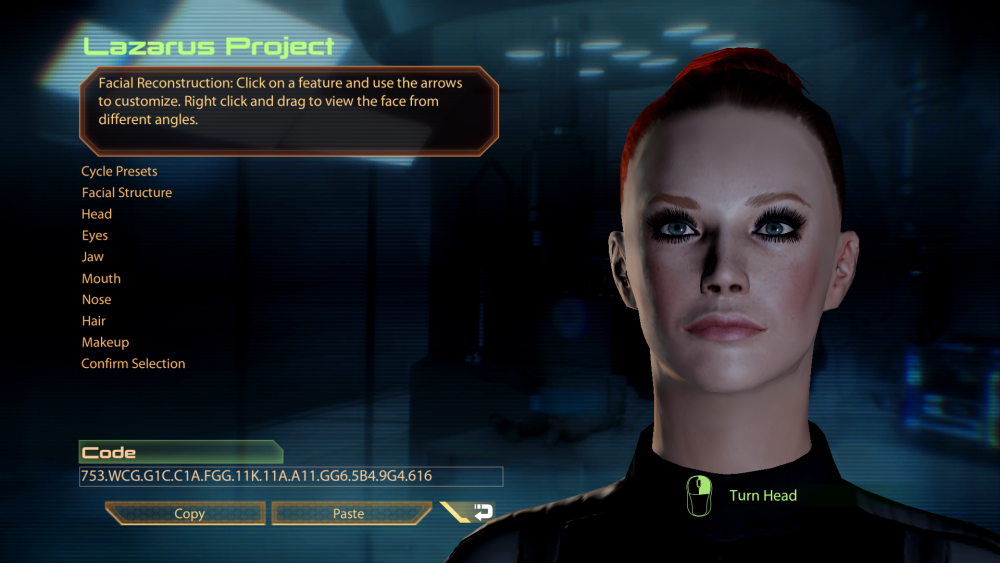 PS. If you want to get ME1 slider values from a ME2 face code (i.e. the opposite of the method described here) you can use this tool here. 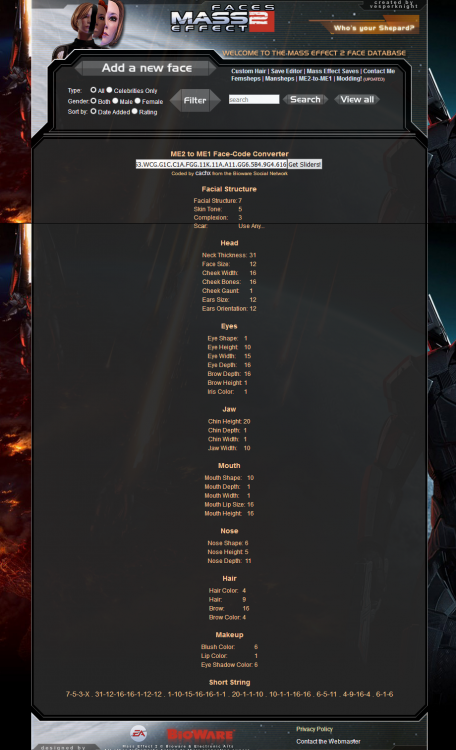