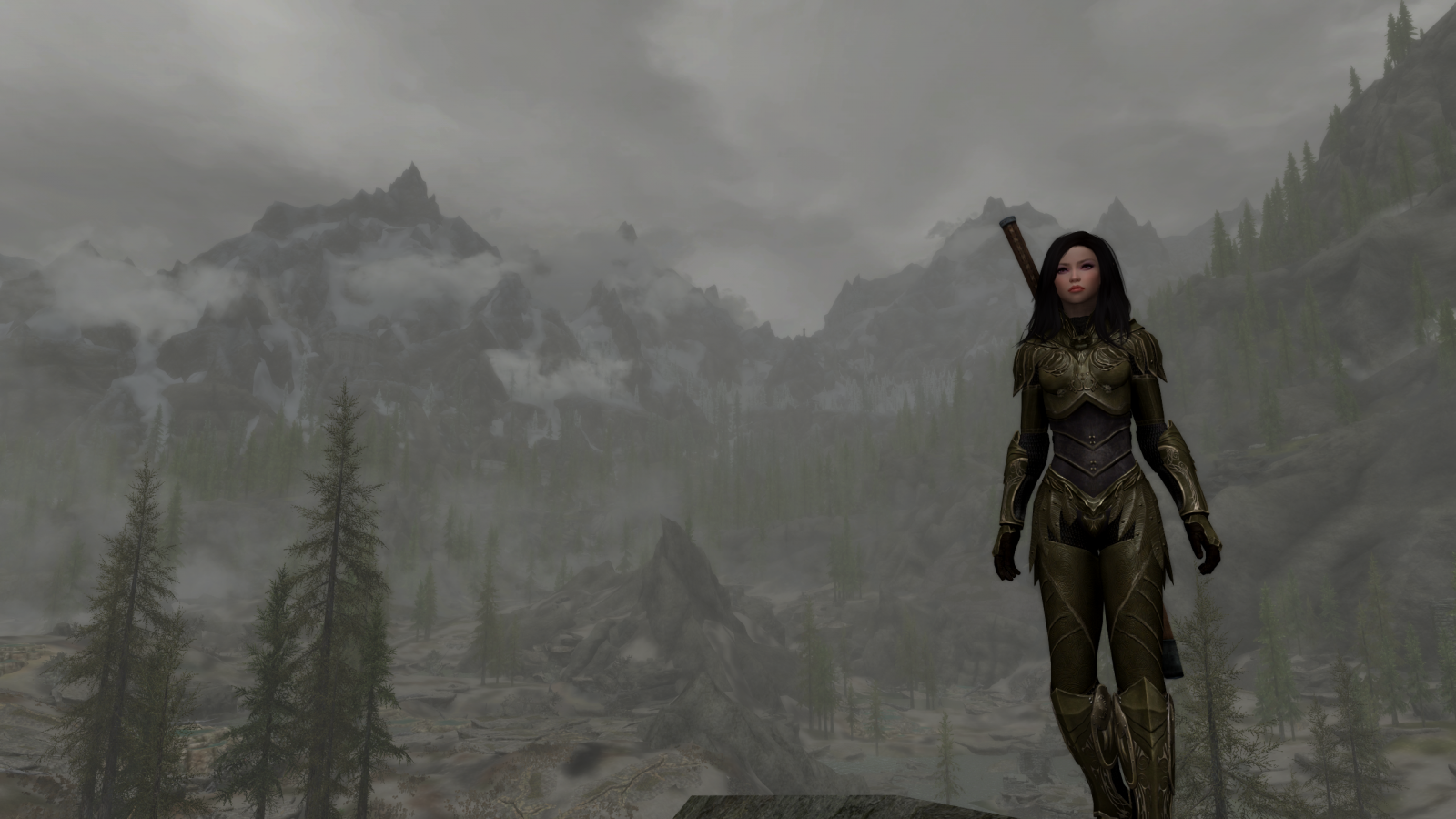 WHY am I in HUMAN lands again!?

Just figured out how to get DynaLOD.. .dynadLOD... whatever the thing is... working at last. Very impressive. And of course the weather was terrible. (Yeah I know, console it but that ruins the "artistic" aspect. )