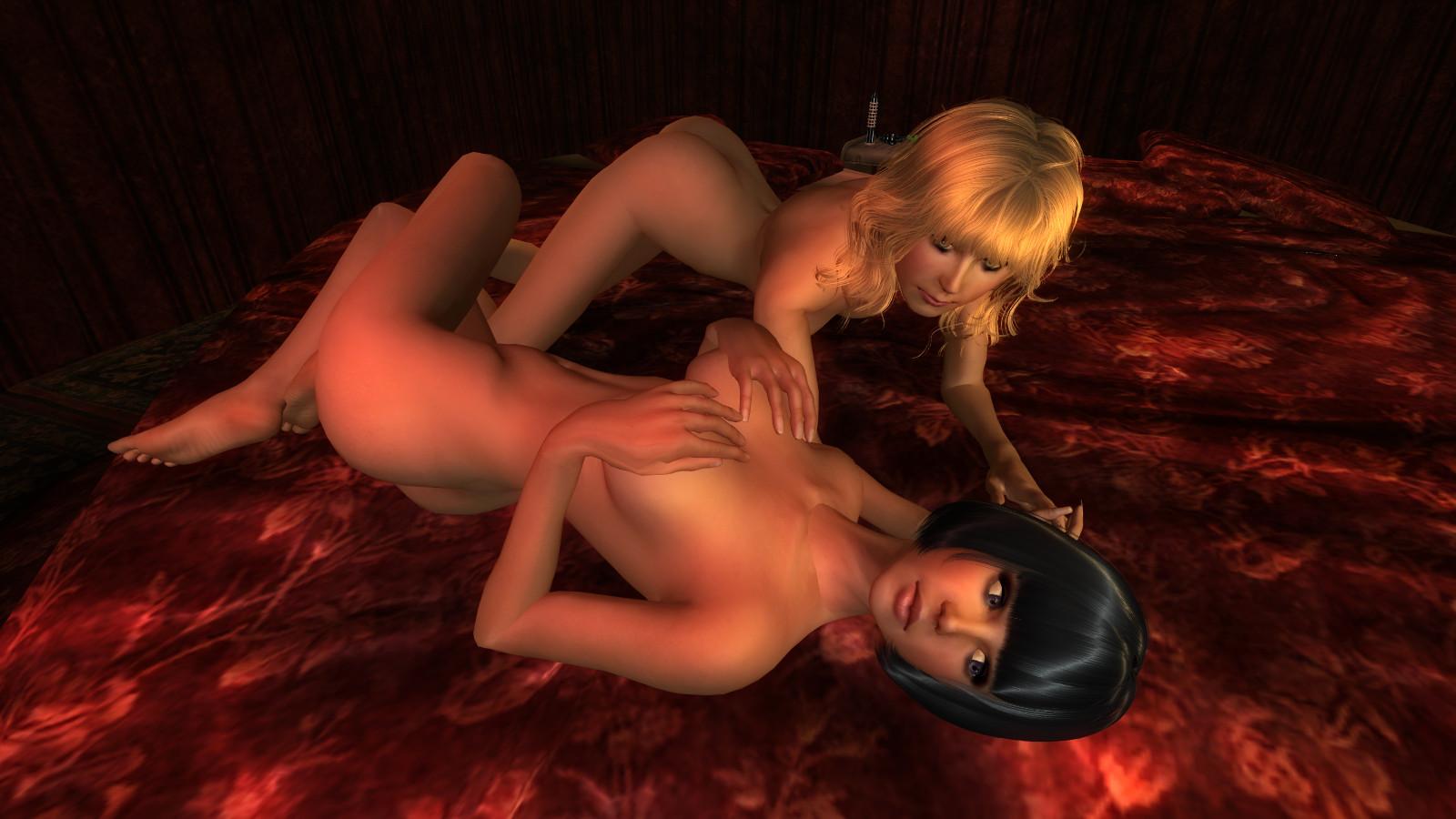 This is a dump raw image from the new comic I'm working on.

Photo Information for Molina and Joey