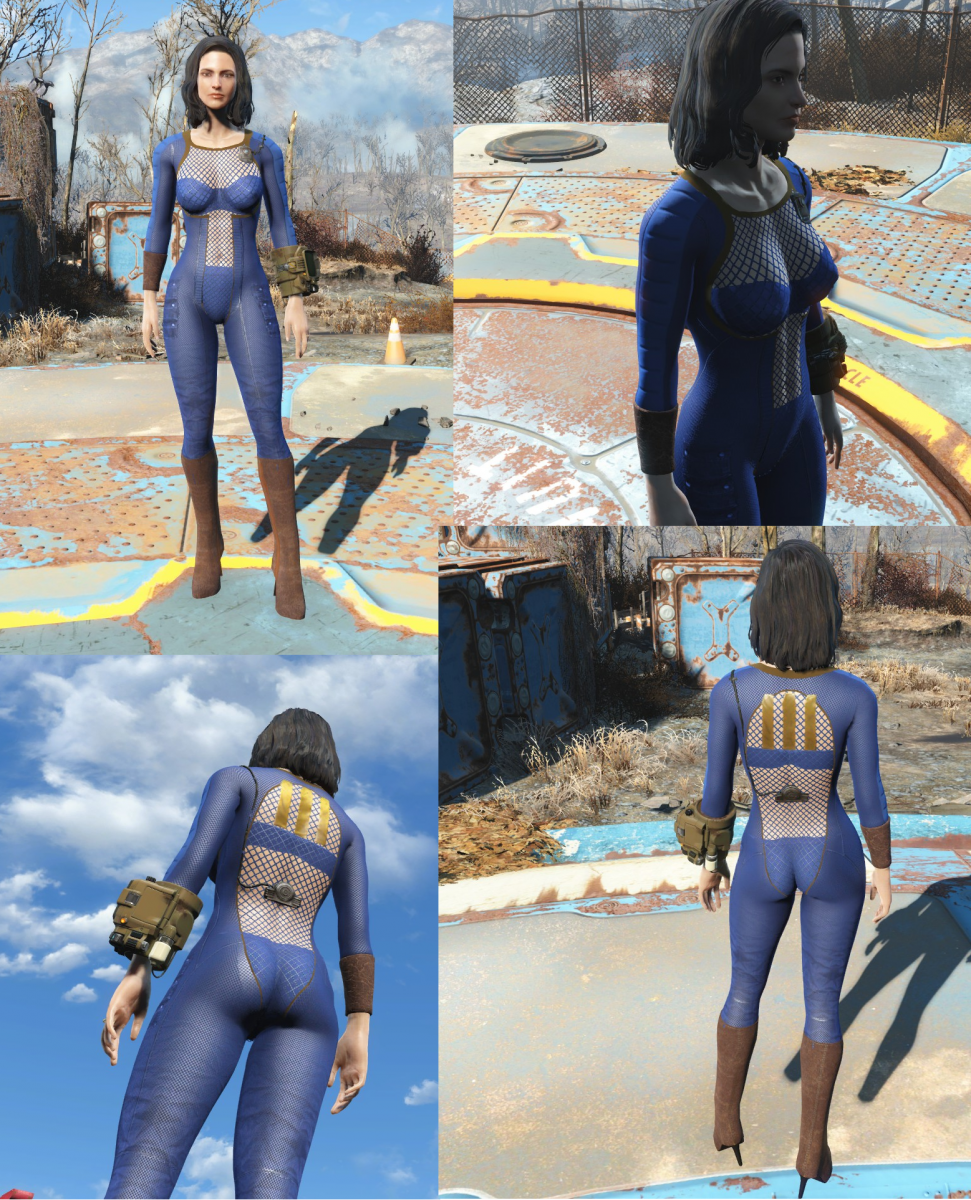 Something I threw together after weeks of fiddling around with the idea and forcing myself to play Fallout 4.