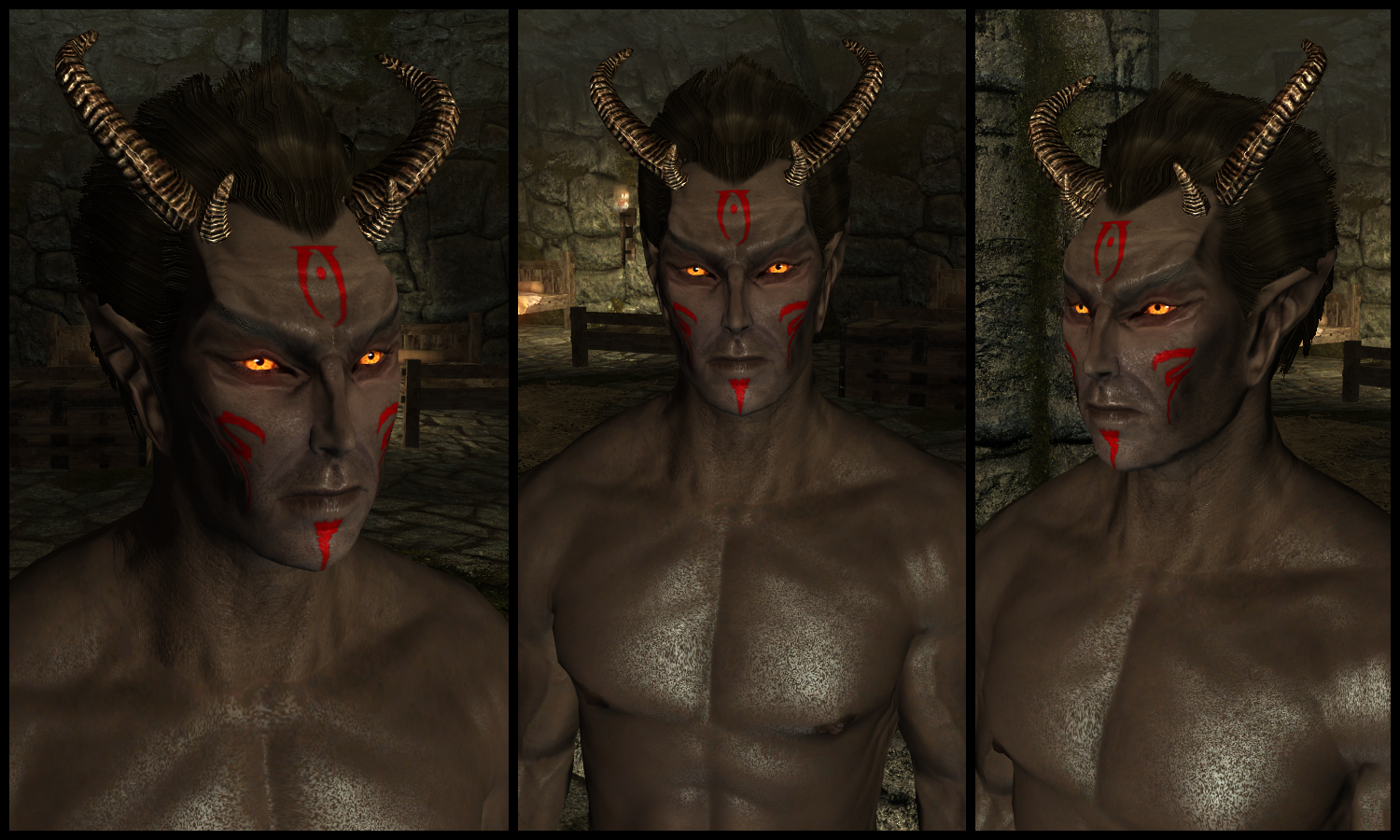 I think he looks pretty good, considering what he is.