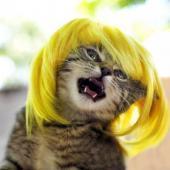 This is something I threw together quickly to make the dialogue shots in my comic strips seem a little more natural, all these "poses" do is angle the head in various directions, it makes it easier to get NPCs to look at each other in shots, it's also handy for conversation shots between short and tall characters. These are far from fantastic but they do a job. I made these for something I was doing but now they're made I might as well share them in case anyone else finds a use for them. 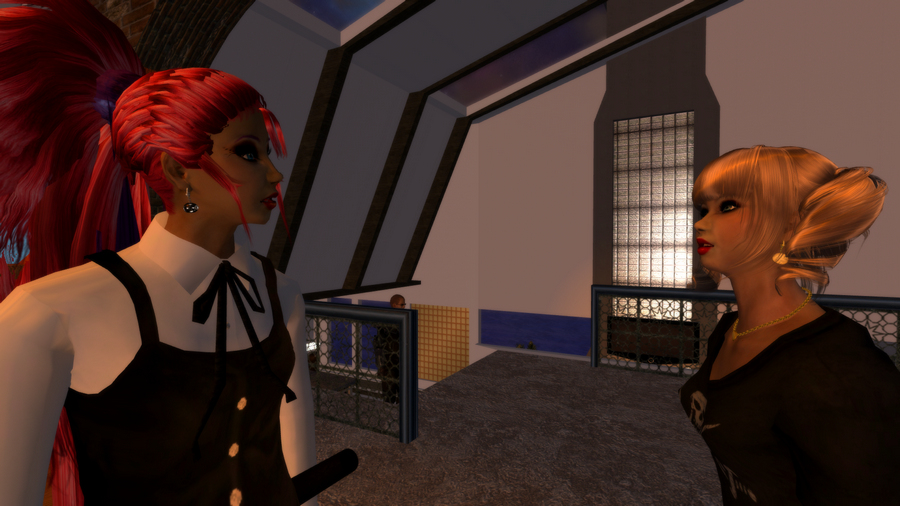 The character on the right is the player character.

Drop the contents of the rar file into your game folder and enable with the manager of your choice.

Idles:
Up1
Up2
Down1
Down2
Left
right
UpRight
DownRight
Upleft
DownLeft

For the player character go into third person, open the console, type TFC and hit enter, now type Player.playidle xxxx (xxxx) being the name of whatever pose you want, for

For NPCs, face the NPC, open the console, click on the NPC so their name appears at the top of the screen, type TLIK to turn off the head tracking, then playidle xxxx, again with the xxxx being the name of the pose you want to use, to put them back to normal use playidle reset on them.

Jonas66 for his fantastic tutorial
Cormell for testing them

Permissions: Consider them a resource, use and share as you see fit as long as you don't charge money.